WHAT IS A SURGE PHENOMENON? 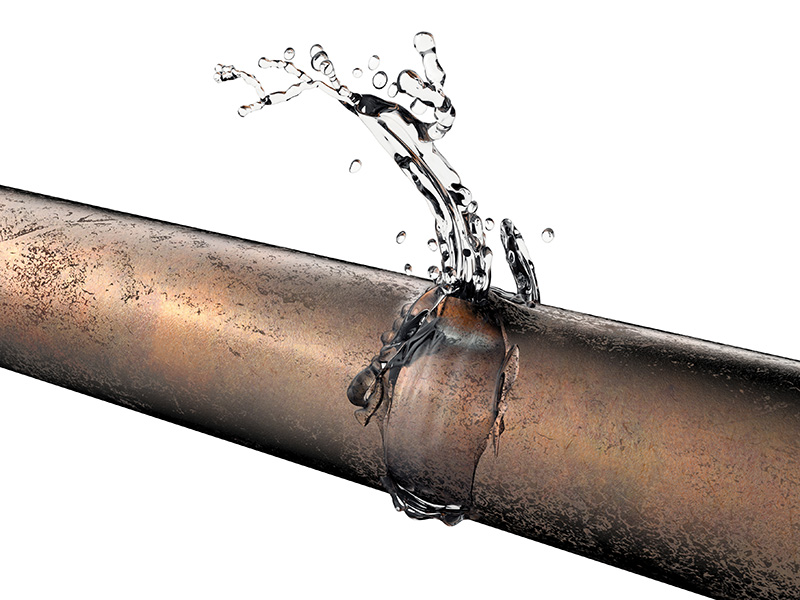 Just imagine thousands of people running a marathon race and all are passing through a big gate. Someone suddenly closes the gate. What will happen? Those who are near to the get will hit badly on the doors, the people who are away from gate do not know what has happened and continued running. They will collapse on each other creating a huge chunk of people in small area. Slowly when they realize that the door is closed they would turn back and move in opposite direction. But still people far away are running towards gate. Somewhere at mid-way there will be a big chaos. 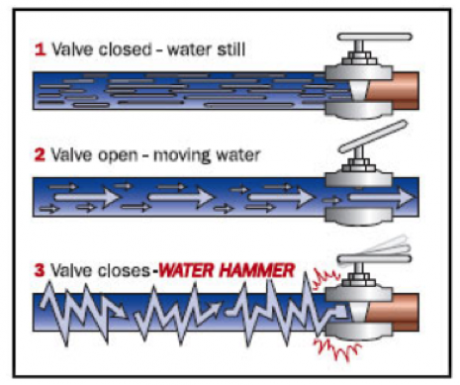 Valve actuation (closure / opening) is one of the primary causes of surge events. Rapid valve closures can introduce surge into the lines through two events.

Also, while evaluating the Surge, elevation changes through the pipeline run must also be considered as they will cause pressure changes due to the change in fluid head. During transient events, the changes in pressure due to varying flow rate as well as differential head plays a vital role in defining the pressure profile.

35 responses on "WHAT IS A SURGE PHENOMENON?"