The formidable aspects of the projects were,

FIG. 2 SITE ARRANGMENT OF THE BELLOWS

The reason for replacement of existing joint was those 54” expansion joint were originally installed in 1975, hence it was recommended to replace them to maintain a reliable operation and to avoid a potential incident associated with expansion joint failure.

When the As built model were analyzed with the expansion bellow as per the existing bellow data sheet (Single Tied Bellow, Lateral movement-0mm, Angular rotation-2).

The stresses due to expansion, occasional conditions in the piping system were found exceeding the limits prescribed by ASME code B31.3.

Hence, it was concluded that Existing Bellow shall be replaced with the new bellow with reduced stiffness value.

When the recommended case had been analyzed with the "suggested" stiffness as per US-Bellow Catalogue.

The stresses due to sustain, expansion, occasional conditions in the piping system were within the prescribed limit of ASME code B31.3. The nozzle loads on vessel were found within the allowable limit. However, nozzle loads were also submitted to Static Engineer for further verification.

Also, Expansion Joint Datasheet were prepared and submitted to the Bellow Vendor for approval and verification of the stiffness.

Performed the Pipeline Stress analysis of 42" Feed Gas Pipeline having length of 17.5 km.

The formidable aspects of project were,

The formidable aspects of project were,

In this case study we used AFT IMPULSE & CAESAR-II Software for Root Caused analysis of Reactor Deluge Piping System as there was actual fishmouth failure happened on site.

The scope of work to address the observed pipe rupture calls for a ‘Forensic Analysis’ approach. Following possible reasons have been analyzed in detail:

Following steps have been followed to analyze the said system. 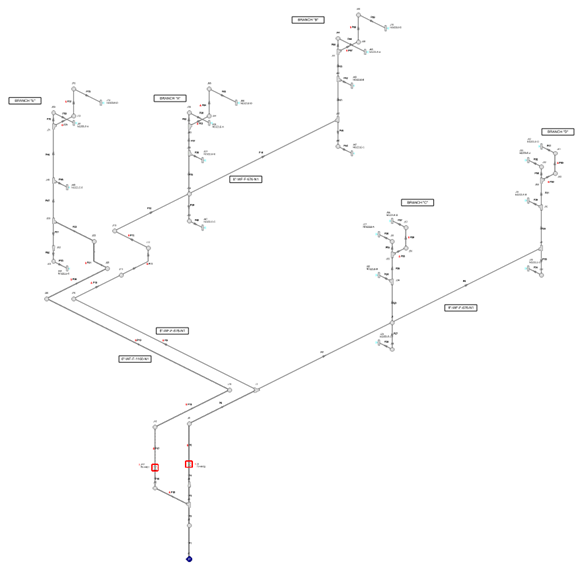 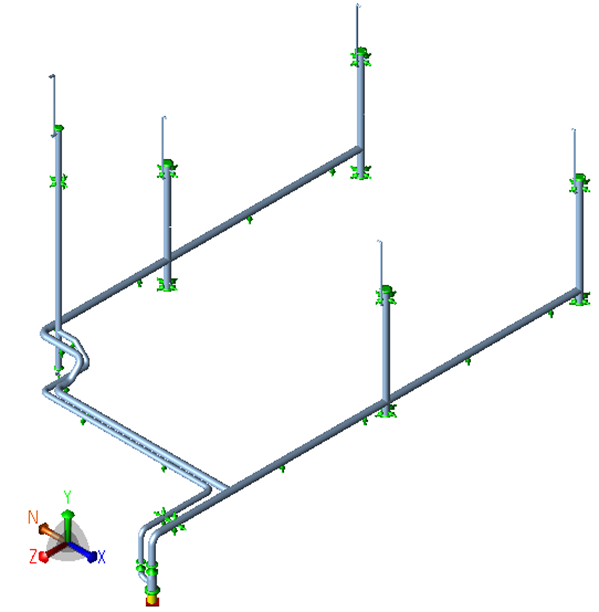 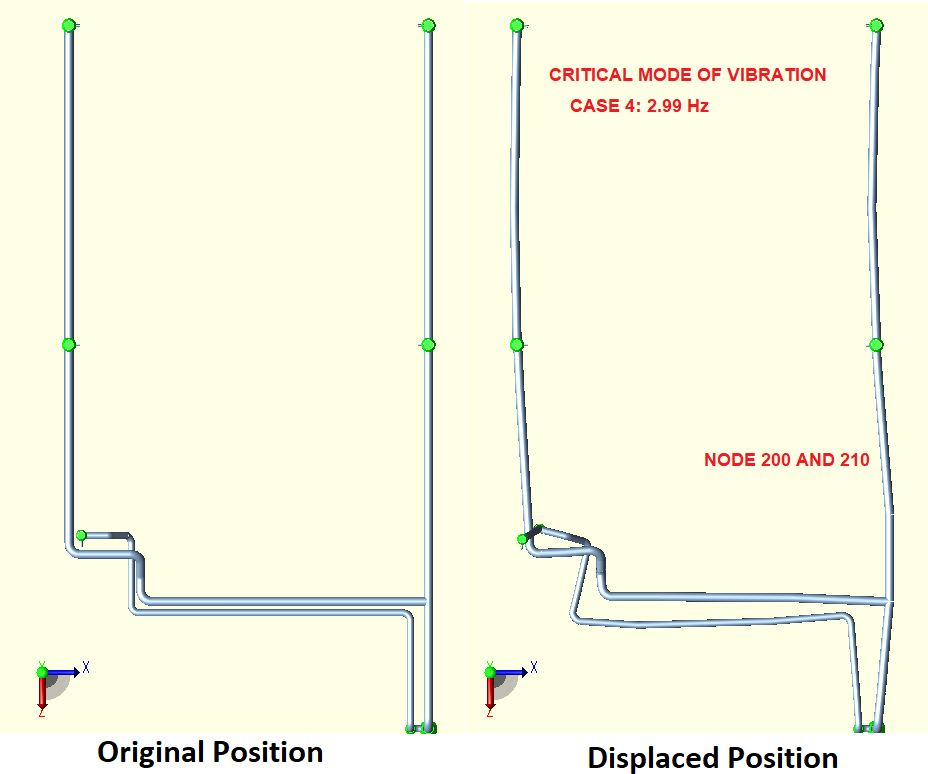